The audition process for the Mickey mouse club is extremely difficult.
The casting Director flew the children to Orlando, Florida, and spent three days in a row with them. They played, sang, danced, it was like they were preparing for the Olympic games. And, during rehearsals, everyone looked at them closely, are there any divas among them?!.Then it was necessary to record the material, this is a 15 – minute video in which the child sings a couple of songs, dances and reads a humorous story.

Britney was immediately appreciated quite highly. At such a young age, she was a professional and disciplined child. She could definitely work at this club.

Children in the club were constantly engaged in singing and dancing, rehearsing in a sketch, recording songs and musical numbers. They were told different nuances, and then they embodied them in the show.
Britney’s Normal day started quite early, around seven o’clock in the morning, and she worked all day.

Every morning at seven o’clock, the children were combed and made up, and then there was shooting, then they went to school, and then they ran to rehearsal.

They rehearsed before shooting each music video, or went to the recording Studio and recorded there, or shot dance numbers. 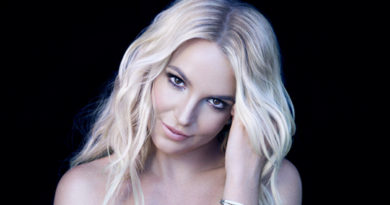 Britney Spears. The most remarkable period in her career 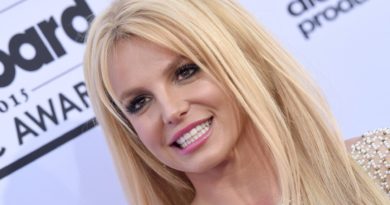