On December 2, 1981, Britney’s first screams were heard at the hospital in Kentwood, Louisiana. It’s a small town about an hour and a half North of new Orleans. The area is famous for its dairy farms. Britney lived on a ranch and attended the local Baptist Church. In 1984, Britney’s mother enrolled her in dance school. Britney’s first school was Park Lane Academy, 15 miles from Kentwood. Parklane Academy is a Christian institution, where students study from kindergarten, that is, from the age of four to the 12th grade.
Britney always liked to dress up for dancing and present herself as a participant in the program “In search of a star”. She was only seven years old and already knew what she was doing at such a young age.
Britney attended music lessons, which were mandatory in the program. And already in the second grade, it became obvious that this girl is a singer. 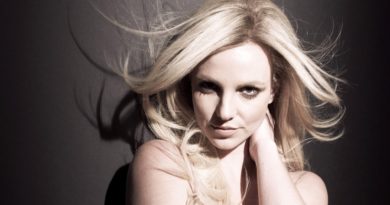 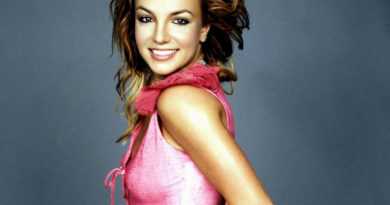 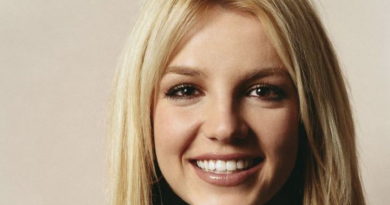 Britney Spears At the audition