Dziena made her acting debut in TNT’s Witchblade (2002). Guest roles followed in other series, such as Law & Order, Law & Order: Special Victims Unit, and Joan of Arcadia. One of her first major roles was in the Lifetime channel original She’s Too Young (2004), in which she portrayed a sexually active teenager. In the ABC television series Invasion she played the sheriff’s daughter Kira Underlay. Dziena also appeared frequently on the sixth season of the HBO series Entourage (2009)

Dziena was born in New York City and is of Irish, Italian and Polish descent She attended the private Saint Ann’s School alongside her Bringing Rain (2003) costar, Paz de la Huerta. She spent many of her summers growing up in the small South Jersey shore town of Sea Isle City. Also, during high school, she attended classes at the American Academy of Dramatic Arts and appeared in plays there as well. 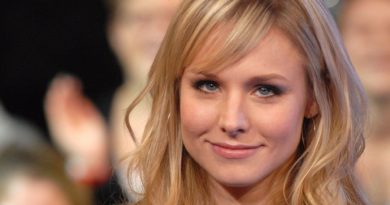