Biel began her career as a vocalist appearing in musical productions until she was cast as Mary Camden in the family-drama series 7th Heaven, for which she achieved recognition. The series is the longest-running series that ever aired on The WB channel and is the longest-running family drama in television history.

In 1997, she won the Young Artist Award for Best Performance in a Feature Film – Supporting Young Actress for her role in Ulee’s Gold. She is known for her role as Erin Hardesty in The Texas Chainsaw Massacre (2003). Biel has since starred in many films, including The Rules of Attraction (2002), Blade: Trinity (2004), Stealth (2005), I Now Pronounce You Chuck & Larry (2007), The A-Team (2010) and Total Recall (2012).Biel starred in the thriller film Emanuel and the Truth About Fishes, which premiered at the Sundance Film Festival on January 18, 2013. In April 2008, Biel began working on the political satire Nailed, with Jake Gyllenhaal. The film centers around a woman who accidentally gets a nail lodged in her head, then travels to Washington, D.C. to fight for better health care. In May 2009, Biel spoke about the film’s production turmoil, saying: “That was definitely an experience, something I could not say no to. I am a huge David O. Russell fan. It’s just heartbreaking that so many people put so much work into this particular project only to have it sit there, unfinished.” The film was released on VOD on February 10, 2015, and received largely negative reviews from critics.

In 2015, Biel starred in the independent drama Bleeding Heart, in which she plays a yoga instructor named May who meets her biological sister, Shiva (Zosia Mamet), a sex-worker, for the first time. The film premiered on April 17, 2015 at the Tribeca Film Festival, receiving mixed reviews, though Biel earned praise for her performance. Richard Lawson of Vanity Fair commented that, “Though she’s not given too much to work with in terms of character, Biel plays May with appealing nuance, creating a low-key, bliss-based Angeleno, all light and airy and gentle and poised, who discovers within herself an untapped hardness and anger and strength…when Biel has to conjure up more profound emotions, she proves adept, and surprisingly subtle.” Clayton Davis of AwardsCircuit.com also praised her performance, writing, “With an internalized and very subtle performance, Biel excels in her ability to find the very motivation of May.” Biel currently has several projects in production. On May 8, 2014, it was announced that she would co-star with Patrick Wilson, whom she had worked with on The A-Team in the thriller The Blunderer, based on the novel of the same name written by Patricia Highsmith. Biel will then appear in the drama The Devil and the Deep Blue Sea, a drama about an introverted architect (Jason Sudeikis) who loses his wife (Biel) and sets out to help a teenager named Millie (Maisie Williams). Biel also produced the project since its conception years ago, and is directed by Bill Purple, who directed her in the short film Hole in the Paper Sky. She will also voice the character Vix in the animated film Spark, with Susan Sarandon and Hilary Swank; both films are due for release in 2016. 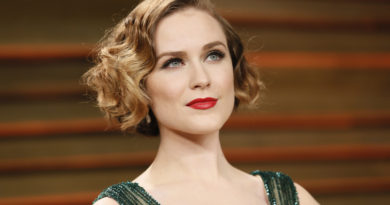 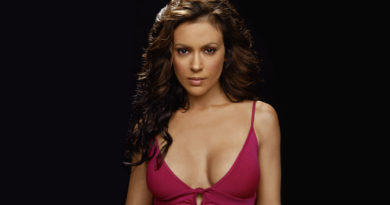 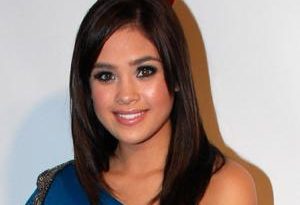