Sarah Gadon is a canadian actress and model. Born on April 4, 1987 in Toronto, Canada.

Sarah’s father is a psychologist, and her mother is a teacher. She has an older brother, James. From a young age, Sarah enjoyed dancing, and she even attended the canadian National ballet school.

Gadon received her secondary education at the Claude Watson School. After high school, she decided to go to the University of Toronto to study psychology, but at the same time began studying acting at Innis College. 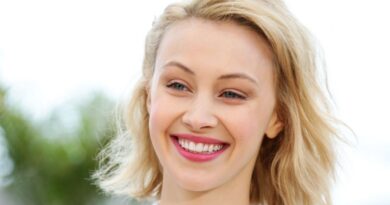 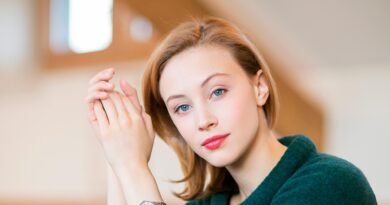 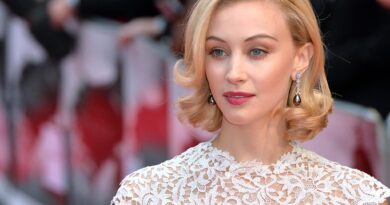