She is known for her roles as cheerleader Claire Bennet on the NBC sci-fi s eries Heroes (2006–10), Juliette Barnes in the ABC/CMT musical drama series Nashville (2012–present) and Kairi in the video game series Kingdom Hearts.

A native of New York City, she first appeared in a commercial at the age of 11 months. She began her acting career by playing Sarah Roberts on One Life to Live (1994–97), and Lizzie Spaulding on Guiding Light (1996–2000), before starring at age 10 as Sheryl Yoast in the Disney feature film Remember the Titans. Other notable roles include her portrayal of the title character in the true crime drama Amanda Knox: Murder on Trial in Italy and Kirby Reed in the slasher film Scream 4. She received two nominations for the Golden Globe Award for Best Supporting Actress – Series, Miniseries or Television Film, for her work on Nashville in 2012 and 2013.
Panettiere dated her Heroes co-star Milo Ventimiglia from December 2007 to February 2009. She met former heavyweight world champion boxer Wladimir Klitschko in 2009 at the book launch party for mutual acquaintance Diana Jenkins’ Room 23 (both appeared in the book), and they soon began dating. Panettiere was ringside for Klitschko’s knockout victory over Samuel Peter on September 11, 2010. In May 2011, she announced that they had broken up amicably after two years together. Both cited the long-distance nature of their relationship as the reason, and said they would remain close friends. Panettiere confirmed reports that she and Klitschko had resumed their romantic relationship in an April 2013 interview.In October 2013, she announced her engagement to Klitschko. In 2014, Panettiere gave birth to the couple’s baby, a daughter.

Panettiere followed a vegetarian diet while she starred in Heroes but has since added chicken and fish to her diet, stating that she “didn’t respond well” to a vegetarian diet, and she had “low energy”.

In 2015, she stated that following the birth of her daughter she experienced post-partum depression. In her September 28 appearance on Live with Kelly and Michael, she said that it’s “scary and needs to be talked about”. In October, Panettiere voluntarily checked into a facility for treatment, causing her to have to temporarily leave Nashville. She returned to treatment in May 2016.
In September 2008, Panettiere launched her own line of calfskin leather bags for the company Dooney & Bourke. In October, she delved into the presidential election, releasing a public service announcement through the website Funny or Die. In this video, Panettiere mocked Republican candidate John McCain for his age and temper. She subsequently made clear her intention to vote for Barack Obama, and urged other young people to vote.

Panettiere also appeared in a public service announcement with DC Shadow Senator Paul Strauss endorsing voting rights for the District of Columbia. She is also a teen ambassador for the Candie’s Foundation, whose mission is to prevent teen pregnancy. On May 6, 2009, she participated in a town hall meeting in New York City alongside Bristol Palin and Major League Baseball pitcher Matt Garza on the issue of teen pregnancy.

On December 6, 2013, Panettiere and her fiancé Wladimir Klitschko visited the Euromaidan-protests in Kiev (the capital of Ukraine). Wladimir’s brother Vitali was one of the leading figures of these protests. She and her fiancé addressed the crowds. 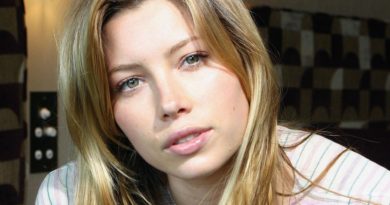 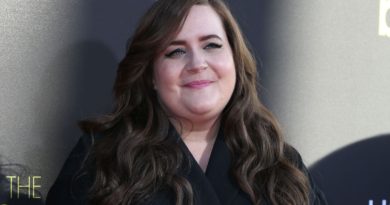 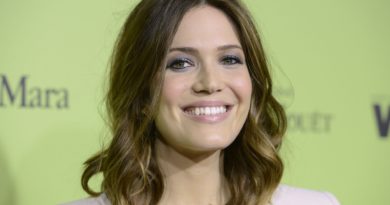