Weisz began her acting career in the early 1990s, appearing in Inspector Morse, Scarlet and Black and Advocates II. She made her film debut in Death Machine (1994). Her first Hollywood appearance was in Chain Reaction (1996), opposite Keanu Reeves and Morgan Freeman.
She has worked in theatre. Her stage breakthrough was the 1994 revival of Noël Coward’s play Design for Living, which earned her the London Critics’ Circle Award for the most promising newcomer. Weisz’s performances also include the 1999 Donmar Warehouse production of Tennessee Williams’ Suddenly, Last Summer, and their 2009 revival of A Streetcar Named Desire. Her portrayal of Blanche DuBois in the latter play earned her the Olivier Award for Best Actress. 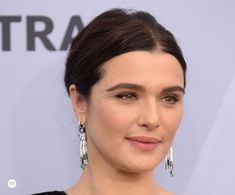 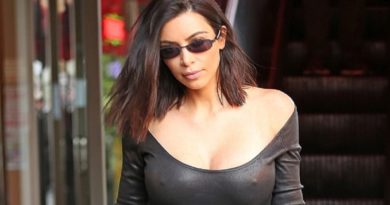 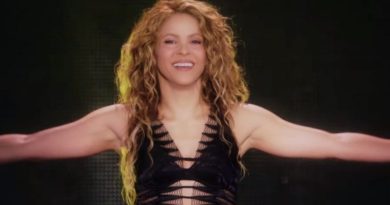