>Her father was a Hungarian inventor, and her mother, a native of Vienna, worked as a psychoanalyst. Both came from Jewish families who had fled Nazism in the 1930s.

>The actress has a sister, Minnie, who is an artist by profession.

>She studied English literature at the University of Cambridge. 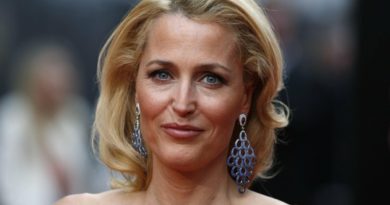 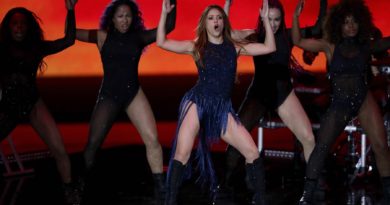 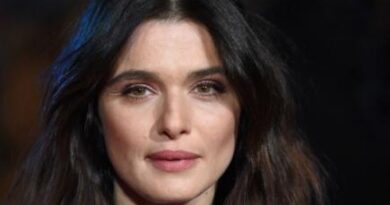