She is known for playing Emma Ross on the Disney Channel comedy series Jessie and its spinoff Bunk’d, and for playing Holly Hills in the Diary of a Wimpy Kid film series. List appeared in various films and television episodes as a young child and modeled for tween magazines and companies. In 2011, she joined the cast of Jessie as Emma Ross, the eldest of four siblings that are being cared for by a young nanny. In 2015, she reprised the role in the spinoff series Bunk’d. She starred in the Disney Channel Original Movie The Swap in 2016.

List was born April 6, 1998. She has two brothers, her twin Spencer, and a younger brother, Phoenix, both of whom are actors. She attended The Carroll School (P.S. 58) for elementary school, and the New Voices School for Academic and Creative Arts (M.S. 443) for middle school, both in New York City. She attended Oak Park High School in Oak Park, California, where she graduated in 2016.

List starred in Diary of a Wimpy Kid: Rodrick Rules and Diary of a Wimpy Kid: Dog Days. She had a major role as Holly Hills, the crush of Greg. From 2011 to 2015, she starred as Emma Ross, the eldest of four children, on the Disney Channel series Jessie alongside Debby Ryan and her Diary of a Wimpy Kid co-star Karan Brar. On February 25, 2015, it was announced that Jessie would end after its fourth season, and that List, along with Brar and Skai Jackson, would reprise their roles in the spinoff series Bunk’d. List was a 2011 model for Justice magazine. She has also appeared on the cover of the American Girl’s 2009 Back to School issue. She has appeared in over four hundred advertisements in various formats for various companies 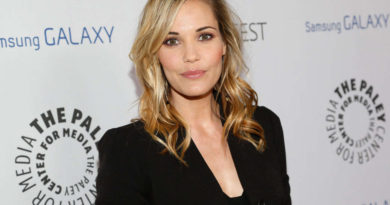 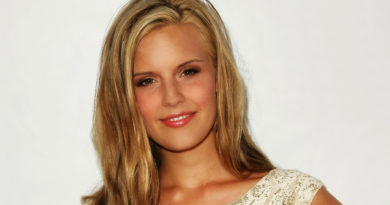