Ritter is known for her roles as lead superheroine Jessica Jones on the Marvel Cinematic Universe series Jessica Jones and the crossover miniseries The Defenders, Jane Margolis on the AMC drama series Breaking Bad, and Chloe on the ABC comedy series Don’t Trust the B—- in Apartment 23.

She has also had roles in the television series Gravity, ‘Til Death, Veronica Mars, Gossip Girl, and The Blacklist, and has appeared in films such as What Happens in Vegas (2008), 27 Dresses (2008), Confessions of a Shopaholic (2009), She’s Out of My League (2010), Veronica Mars (2014), and Big Eyes (2014). In early February 2011, Ritter joined the cast of the ABC sitcom Don’t Trust the B—- in Apartment 23, playing the title role of Chloe, a New York City party girl and con artist who tries to rip off her new roommates after they move in, but who ends up befriending and “mentoring” one of the applicants. The series was canceled on January 22, 2013 after two seasons. On February 15, 2013, it was reported that Ritter would star as Nora in the NBC comedy pilot Assistance, based on Leslye Headland’s play of the same name. However, it was confirmed in January 2014 that the pilot would not be picked up to series. On July 9, 2013, it was announced that Ritter would star in Jake Hoffman’s directorial debut, Asthma, which centers on the indie rock scene in New York City. It was announced on February 20, 2014 that Ritter would star on NBC’s astronaut-themed comedy pilot Mission Control as aerospace engineer Dr. Mary Kendricks. On October 15, 2014, NBC announced that it was no longer moving forward with the show.

On December 5, 2014, Ritter was cast to star in the Marvel Television series Jessica Jones, playing the title role, a former superhero turned private investigator in New York City. On her casting, executive producer and showrunner Melissa Rosenberg stated that Ritter “brings both the hard edge and the vulnerability the role demands”. Ritter revealed that she had been reading through the comic book in preparation for the role while also expressing her delight on working with Rosenberg and women in general. All 13 episodes of the first season premiered on Netflix on November 20, 2015. Ritter reprised the role on The Defenders alongside Charlie Cox as Matt Murdock / Daredevil, Mike Colter as Luke Cage and Finn Jones as Danny Rand / Iron Fist, and reprised her role again in a second season of Jessica Jones in 2018. 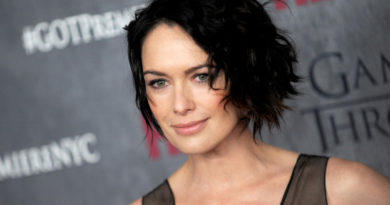 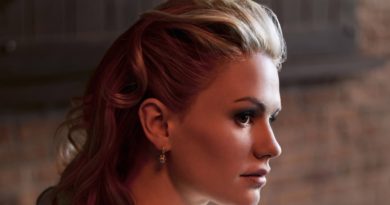