She is known for her role as Amy Raudenfeld in the MTV romantic comedy series Faking It.
In 2013 Volk was cast in the pilot for the MTV comedy series Faking It, playing Amy, one of the series’ lead roles; MTV ordered Faking It to series in October 2013. For Faking It, Volk originally tried out for the role of co-lead Karma, not Amy. In 2015 she joined the cast of the dramedy film Holding Patterns. 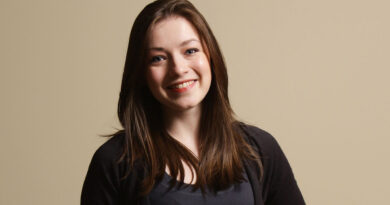 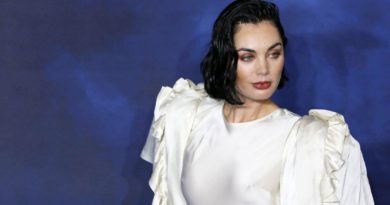 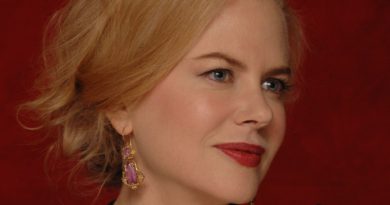