After some minor television roles, she made her film debut in Much Ado About Nothing (1993) while still a student at the University of Oxford. She appeared in British costume dramas such as Prince of Jutland (1994), Cold Comfort Farm (1995), Emma (1996), and The Golden Bowl (2000), in addition to various stage and radio productions. She began to seek film work in the United States in the late 1990s and, after appearing in small-scale dramas The Last Days of Disco (1998) and Brokedown Palace (1999), she had starring roles in the war drama Pearl Harbor (2001) and the romantic comedy Serendipity. She had a command performance in Tiptoes (2003). She followed those with appearances in The Aviator (2004) and Click (2006).

The Trials of Cate McCall

In 2014, Beckinsale starred in the legal thriller The Trials of Cate McCall opposite Nick Nolte and James Cromwell. The film received negative reviews and was released as a Lifetime movie. She next appeared in the little-seen psychological thriller Stonehearst Asylum, loosely based on Edgar Allan Poe’s short story. A lukewarm critical reception greeted the film upon its DVD release; Jeannette Catsoulis of The New York Times said Beckinsale was “emoting as if an Oscar nomination depended on it” while Dennis Harvey of Variety found her performance “overwrought.” Also in 2014, she provided the voice for Queen Ayrenn, a character in The Elder Scrolls Online video game. In 2015, she starred in the psychological thriller The Face of an Angel alongside Daniel Brühl. The film, directed by Michael Winterbottom, was inspired by the case of Meredith Kercher. Jesse Hassenger of The A.V. Club felt her “charismatic” performance was wasted. Also that year, she starred alongside Simon Pegg in the poorly received British comedy Absolutely Anything, as an author agency employee and the love interest of a man (Pegg) chosen by four aliens to do anything he wants. Tom Huddleston of Time Out said her character “is never really developed—which is perhaps a blessing, because her cut-glass-posh performance is almost as grating as Pegg’s.”

In the romantic comedy Love & Friendship (2016), which premiered at the Sundance Film Festival, Beckinsale reunited with her Last Days of Disco collaborators Stillman and Sevigny. The film revolved around her character, a wry and calculating woman named Lady Susan, as she pursues a wealthy and hapless man for marriage originally intended for her daughter, though she eventually marries him herself. The film was universally acclaimed by critics[170] and found commercial success in arthouse cinemas. Justin Chang of Variety described the role as “one of the most satisfying screen roles of her career Beckinsale magnetizes the screen in a way that naturally underscores how far ahead of everyone else she is: an effect that doesn’t always work to the movie’s advantage.” Todd McCarthy of The Hollywood Reporter remarked, “There aren’t great depths to the role, but Beckinsale excels with the long speeches and in defining her character as a very self-aware egoist.”

Also in the year, she starred in the horror film The Disappointments Room, opposite Mel Raido, both playing a couple in a new house that contains a hidden room with a haunted past. The film was heavily panned by critics and flopped at the box office; it only made US$1.4 million in its opening weekend, and a total of US$2.4 million in North America. Christian Holub of Entertainment Weekly concluded that most of the film is just Beckinsale walking around looking worried”, while Joe Leydon of Variety found her “credible and compelling except for when she’s trying way too hard in a rather unfortunate scene that calls for drunken ranting.” In late 2016, Beckinsale returned as Selene in the fifth installment of the Underworld franchise, Underworld: Blood Wars, which grossed US$81.1 million worldwide.

The Only Living Boy in New York

Beckinsale starred opposite Pierce Brosnan, Callum Turner, and Jeff Bridges in Marc Webb’s romantic coming-of-age drama The Only Living Boy in New York (2017), as a book editor and the mistress of a publisher whose son sees his life upended. Reviews for the film were mediocre, while it found a limited audience in theaters. The A.V. Club found Brosnan and Beckinsale to be “vastly more interesting by the twin virtues of not disguising their voices and fitting so poorly into the sad-faced melodrama this movie wants to be”. She is attached to star in an adaptation of The Chocolate Money by Ashley Prentice Norton, with a screenplay by Emma Forrest 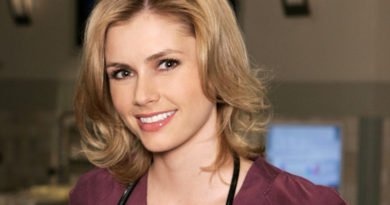 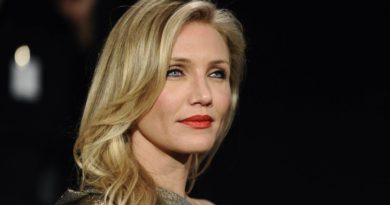 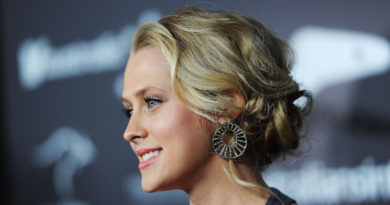