Jessica Stroup best known for her role as Erin Silver on 90210 and Max Hardy on The Following. She is regarded as a scream queen for starring in the horror films Prom Night, Vampire Bats, Left in Darkness, and The Hills Have Eyes 2.
Stroup’s first acting role was a guest appearance on Unfabulous. Stroup has since appeared in a number of TV shows, such as Grey’s Anatomy, October Road, and True Blood. In 2007, Stroup appeared in 4 episodes of Reaper, in which she played the protagonist’s ex-girlfriend. She appeared in a number of small independent movie productions, such as Left in Darkness, Pray for Morning, Vampire Bats, and Southern Comfort.


The Hills Have Eyes 2

In March 2007, Stroup starred as the female lead in The Hills Have Eyes 2. Stroup played the role of a national guard named Amber who fights for survival with her peers against a group of mutant people. The film was a fast-forward sequel to The Hills Have Eyes a remake of the 1977 movie of the same name. Despite negative reviews from critics the film went on to gross over $67 million worldwide. That same year Jessica had a supporting role in This Christmas.

In April 2008, Stroup was cast as a series regular on 90210, a reboot of the Golden Globe Award-nominated series Beverly Hills, 90210. Stroup played the role of high school student Erin Silver, the younger sister of David Silver and Kelly Taylor from Beverly Hills, 90210. The pilot premiered on September 2, 2008 to a high 4.65 million viewers despite mixed reviews from critics. In 2010 Stroup was awarded the “Sparkling Performance” award at the Young Hollywood Awards.

Also in April 2008, Stroup played the role of Claire in Screen Gems remake Prom Night. In December 2007, MTV.com announced that Stroup was cast in another horror film titled Homecoming, which follows a young woman being kidnapped by her boyfriend’s ex-girlfriend. Despite the film completing production in February 2008, it was not released until July 2009 for a limited release in selected cinemas. In 2008, Stroup played Rachel in the ensemble film The Informers.

In 2011, Stroup guest-appeared on Family Guy, in which she voiced a number of characters over the course of two episodes. Stroup reunited with Seth MacFarlane in his directorial debut Ted, in which she played Tracy, Lori’s (played by Mila Kunis) friend at work.

On August 20, 2013 it was announced that Stroup would join The Following in season 2 as a series regular. Her character, Max, is “the niece of Ryan Hardy (Kevin Bacon). She’s an NYPD cop, currently working in the Intel Division. Max reconnects with Ryan and she becomes a valuable ally.”

In April 2016, Stroup was cast in Marvel’s Iron Fist as Joy Meachum – the daughter of Harold and childhood acquaintance of Danny Rand’s, whose work building up Rand Enterprises with her brother Ward is threatened to be undone with Rand’s return. 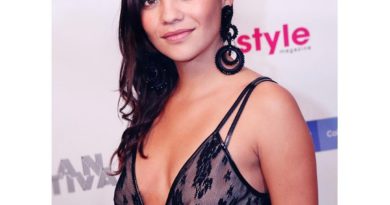 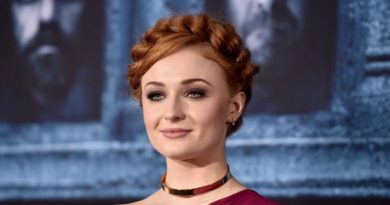 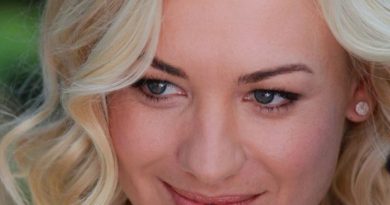