Maxi Iglesias was born on February 6 in Madrid, where he studied at the cardinal Spinola School. The actor played his first role in the film “La Pistola De Mi Hermano” when he was seven years old.

In 2005, he began acting in the TV series Central hospital (Spanish)Russian. (Pablo), then there are roles in “8 dates”, “Sex, parties and lies”, Love in troubled times (Spanish) Russian..

Iglesias became widely known for his role as Cabano in the TV series Physics or chemistry.

On July 6, 2012, a new film “24 steps to a secret” with Maxi Iglesias in the title role was released on wide screens

Biography, and especially the personal life of Maxi Iglesias vividly interested in his many fans. And he does not finish and “darkens”, inciting even more curiosity, just a master of intrigue!

The Spaniard’s full name is Maximiliano Teodoro Iglesias Acevedo. The artist decided that it was too long for the credits and became just “Maxi Iglesias”. He was born in the capital on February 6, 1991 and studied at the Madrid school, named after one of the leaders of the Catholic Church, a supporter of education and science, cardinal Spinola. Maxie was an only child and was orphaned very early: at the age of 6, the boy lost his father.

A year after this tragedy, Iglesias starred in a tiny role. It was a crime drama “my brother’s Weapon” notable only for the fact that it featured the Hollywood actor Viggo Mortensen.

But success was not waiting for the boy in the movies: he won the love of teenage girls with his TV roles. The artist himself claims that both cinema and television are equally dear to him. But it just so happens that he has better luck with TV. At the age of 14, Maxi appeared in the show “Central hospital”, and at 17 he was among other burning Heartbreakers and beauties in the acting ensemble of the series”Physics or chemistry”.

This show quickly became a cult show. Teenagers saw themselves in the characters, and the actors played very sincerely. One of the most charismatic “students” of Zurbaran College was Caesar Cabano, played by Maxi Iglesias. The guy’s personal life has now become an endless series of photo shoots and fervent declarations of love – after all, the girls were crazy about the macho man with gray-blue eyes!

Maxi grew up and matured with his hero, because the shooting lasted more than 3 years (7 seasons of the show were released). In 2011, after the final episodes, Spanish TV was hit with a flood of reproaches: well, how could you put an end to this popular series among young people?

An honest view of things
Among the film works of the Spaniard can be noted released in 2009, the film “Sex, parties and lies”. The Central role in it was played by another favorite of the beautiful half of humanity, Mario Casas. The tape was swarming with drug addicts and people of non-traditional sexual orientation, but it was a kind of” cross-section ” of a certain part of modern Spanish society (and a fairly honest look at not very pleasant things).

In 2013, a new show, “Corduroy gallery”, was launched on TV, and fans were able to see the grown-up Maxi Iglesias. The retro drama is set around a fashion clothing store. It is here that serious passions boil, hopes collapse and new relationships are built, and ambition and wealth do not play any role if there is love. The Charismatic gallery salesman is played by Iglesias.

It turned out that he was the owner of several talents at once. His participation in the Spanish “Dancing with the stars” thrilled the audience. When Maxi merged with his partner in a sensual tango, everyone was simply mesmerized by the grace and passion of the actor. 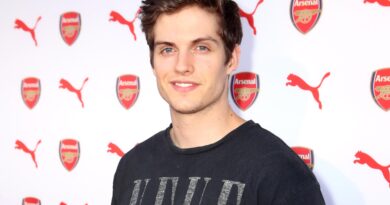 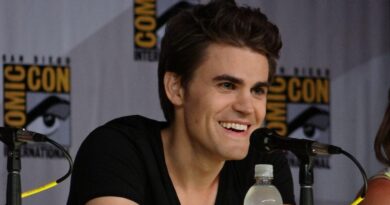 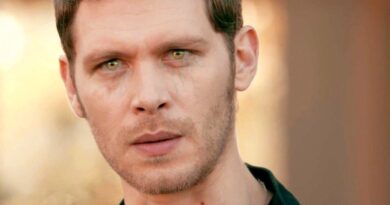