After studying with Uta Hagen at Columbia University, Peet began her career in television commercials, and progressed to small roles on television, before making her film debut in 1995. Featured roles in the 2000 comedy film The Whole Nine Yards brought her wider recognition.


Something’s Gotta Give
The X-Files: I Want to Believe
Togetherness

She has appeared in a variety of films, including the 2001 comedy Saving Silverman, the 2003 romantic comedy Something’s Gotta Give, the 2003 psychological thriller film Identity, the 2005 action-thriller Syriana, the 2006 comedy-drama remake Griffin & Phoenix, the 2007 romantic comedy The Ex, the 2008 science fiction film The X-Files: I Want to Believe and the 2009 disaster adventure drama 2012. She has also appeared in the 1999 drama series Jack & Jill, the 2006 drama series Studio 60 on the Sunset Strip, and the 2015 comedy-drama series Togetherness. 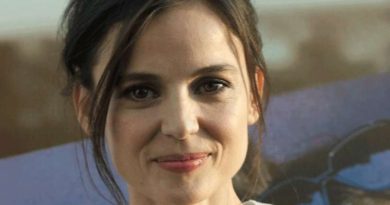