She made her professional acting debut in the mystery film The Falling (2014) and gained recognition for her leading role as an unhappily married woman in the independent drama Lady Macbeth (2016). Her performance in the latter won her the BIFA Award for Best Actress. She also drew critical praise for her leading role in the miniseries The Little Drummer Girl (2018).

Pugh’s international breakthrough came in 2019, during which she garnered positive reviews for her portrayals of wrestler Paige in the biographical sports film Fighting with My Family, an emotionally troubled woman in the horror film Midsommar, and Amy March in the coming-of-age period film Little Women. For the lattermost, she received Academy Award and BAFTA Award nominations.

Pugh was listed on Forbes’ annual 30 Under 30 list, which recognises the 30 most influential people in Europe under the age of 30, in 2019. She was also recognised as having a breakthrough in the same year, during which she starred in three major films. She first starred as professional wrestler Paige in Fighting with My Family, a comedy-drama about Paige’s relationship with her family, co-starring Lena Headey and Dwayne Johnson. The film premiered at the 2019 Sundance Film Festival to critical acclaim. Geoffrey Macnab of The Independent noted how different the role was from Pugh’s previous appearances, and wrote that she was “completely convincing as the wrestler” and that she showed “the same defiance, scruffy glamour and self-deprecating humour as the real life […] Paige.” She next played the lead role in Ari Aster’s horror film Midsommar, which chronicles a troubled couple who encounter Swedish cultists. David Edelstein of Vulture called her performance “amazingly vivid” and wrote, “Her face is so wide and open that she seems to have nowhere to hide her emotions.”

In her final film release of 2019, Pugh played Amy March, a headstrong artist, in Greta Gerwig’s film adaptation of Louisa May Alcott’s novel Little Women to critical acclaim. The cast rehearsed the script for two weeks before filming began, but Pugh was not able to participate as she was filming Midsommar at the time. She stated that she believed this helped create distance between her and her co-stars playing her sisters, which proved conducive for her character’s personality. Highlighting Pugh’s performance, David Rooney of The Hollywood Reporter wrote that she “continues to prove herself a distinctive talent, managing all the tricky contradictions of the role with disarming grace, humor and a willful streak that grows almost imperceptibly into wisdom.” Pugh’s portrayal of March earned her nominations for the Academy Award for Best Supporting Actress and the BAFTA Award for Best Actress in a Supporting Role.

Pugh will next star alongside Scarlett Johansson in the Marvel Cinematic Universe film Black Widow, about the titular superhero. 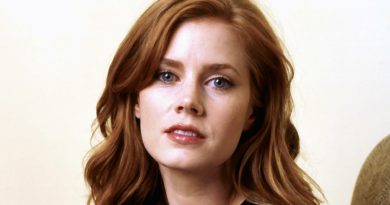 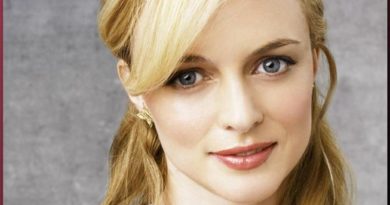 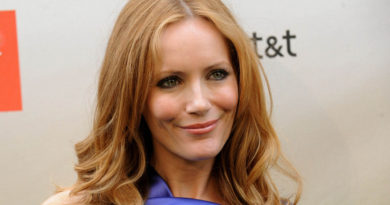