She has been associated with the cosmetics company Estée Lauder since the company gave Hurley her first modelling job at the age of 29. They have featured her as a representative and model for their products, especially perfumes such as Sensuous, Intuition, and Pleasures, since 1995. Hurley owns an eponymous beachwear line.

As an actress, her best-known film roles to date have been as Vanessa Kensington in Mike Myers’ hit spy comedy, Austin Powers: International Man of Mystery (1997) and as the Devil in Bedazzled (2000). In 2015, Hurley began starring in the E! original series The Royals.

In the 1990s, Hurley became known as the girlfriend of Hugh Grant. In 1994, as Grant became the focus of international media attention due to the success of his film Four Weddings and a Funeral, Hurley accompanied him to the film’s Los Angeles premiere in a plunging black Versace dress held together with gold safety pins, which gained her instant media attention.
In 1988, Liz Hurley appeared briefly in a speaking part as a schoolgirl in “Last Seen Wearing”, an episode of the detective series Inspector Morse, which episode was partly filmed in a real school, Reading Blue Coat, Sonning, Berkshire. This is believed to have been her first TV role. In the late 1980s, Hurley portrayed the title character in a five-part television drama, Christabel. After appearing in John Cleese’s The Human Face (2001), she hosted the inaugural season of the British reality series Project Catwalk on Sky 1 in 2006. The show drew tepid ratings with only 1% of its target audience tuning into the first few episodes. Hurley was almost universally criticised as a presenter. Marcelle D’Argy Smith, a former editor of Cosmopolitan magazine, called her “witheringly boring” and added: “Liz Hurley has no fashion experience whatsoever. She wore a dress and has appeared at premieres.” GQ’s Dylan Jones defended her as someone “immersed in the fashion world as a celebrity.” Hurley was ridiculed by critics for her “aspirational Basingstoke-gone-jetset accent and dead fish stare,” while also being described as “the not-nice-but-dim host.”

She was dropped after one season because her bosses reportedly believed she was too wooden. It was later revealed that Hurley had asked contestants to send her free clothes off the record. In 2011 Hurley filmed a guest star role in the series pilot of NBC’s Wonder Woman as the villain Veronica Cale, potentially recurring. The network decided not to pick up the series. In July 2011, it was announced that Hurley would join the fifth season of Gossip Girl for a multi-episode arc. Her character, Diana Payne, was described by the series’ executive producers as “a sexy, smart, self-made media mogul and all-around force to be reckoned with”, whose “entrance on the Upper East Side will change the lives of all our characters—including, and especially, Gossip Girl herself.” In September 2013, she was cast in one of E!’s first two scripted pilots, The Royals, which was officially picked up in March 2014 and aired in 2015. The drama series, revolving around a fictional British Royal Family and set in modern London, stars Hurley as the matriarch Queen Helena. 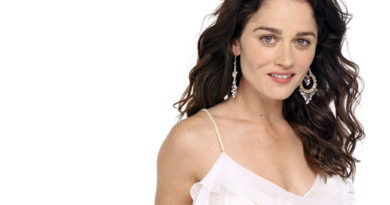 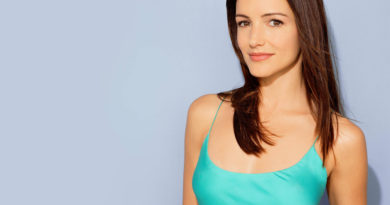