Christopher Robert Evans; b. June 13, 1981, Boston, Massachusetts, USA) — American actor. World fame brought him the role of Captain America in the Marvel cinematic universe. Evans also played the role of human torch in the fantastic four (2005) and its 2007 sequel.

Evans was born in Boston, Massachusetts and raised in Sudbury, Massachusetts. His mother, Lisa (née Capuano), — art Director at the youth theater, and his father, G. Robert Evans III, is a dentist.

He has two sisters, Carly and shanna, and a younger brother, Scott. Carly is a graduate of new York University’s Tisch school of the arts and currently teaches drama and English at the Lincoln-Sudbury Regional school, while Scott is an actor who has appeared in the soap Opera One life to live. Their uncle, Mike Capuano, is a member of the U.S. House of representatives from Massachusetts. His mother is half Italian, half Irish. Evans was raised a Catholic.

Evans graduated from Lincoln-Sudbury Regional school in 1999. He moved to new York city, where he attended classes at the Lee Strasberg Institute of theater and film

Evans was raised a Catholic, but is now a pantheist, and also shows an interest in the philosophy of Buddhism.

During the filming of” Gifted ” in 2015, Evans took in a dog named Dodger from a local animal shelter where the film was being shot. 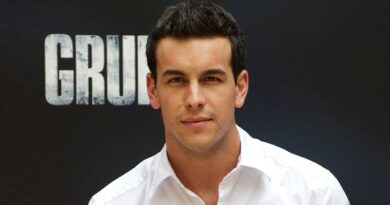 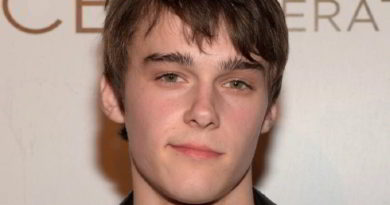 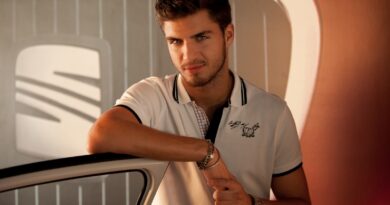