In 1998, Momoa was discovered by designer Eric Chandler and Takeo Kobayashi, who encouraged his modeling career. At 19 years old, he also worked part-time in a surf shop before being cast in the action drama series Baywatch Hawaii, where he appeared as Jason Ioane (1999–2001).

In addition to his appearances in North Shore (2004–2005), Johnson Family Vacation (2004), and Stargate: Atlantis (2005–2009), Momoa was cast as Roman in four episodes of the comedy-drama television series The Game (2009). He portrayed the title protagonist in Conan the Barbarian (2011), a reimagining of the 1982 film of the same name and a role made famous by Arnold Schwarzenegger. Momoa gained his role of Khal Drogo on HBO’s Game of Thrones through his audition, in which he performed a Haka, one of many intimidating Māori dances traditionally used to convey a challenge to an opponent, or a welcome to a visitor.

Momoa directed and co-wrote Road to Paloma (2014), an American drama thriller film, together with writers Jonathan Hirschbein and Robert Homer Mollohan. The film stars Momoa, Sarah Shahi, Lisa Bonet, Michael Raymond-James, and Wes Studi. It premiered at the 2014 Sarasota Film Festival in April 2014. The film had a limited theatrical release on July 15, 2014 in New York City and Los Angeles and a VOD release.

In March 2014, Momoa joined the dark comedy/thriller indie Sugar Mountain alongside Cary Elwes and Haley Webb; its principal photography was done in Alaska. He also starred as Phillip Kopus, a Ramapough Mountain Indian, on the SundanceTV drama series The Red Road (2014–2015).

In June 2014, Momoa was reported to have been cast in the role of Aquaman. He first played the role in a cameo in the superhero film Batman v Superman: Dawn of Justice, marking Aquaman’s live action theatrical debut. Momoa played the character in a leading role in the 2017 ensemble film Justice League. He then starred in the Aquaman solo film, which released in late 2018. He also reprised this role in The Lego Movie 2: The Second Part.

In 2014, Momoa portrayed Connor in the Canadian horror action film Wolves, and starred in the Sci-fi horror movie Debug; it was written and directed by Momoa’s former Stargate Atlantis co-star, British-born Canadian actor David Hewlett. In February 2015, it was announced that he would portray a cannibal in the drama thriller film The Bad Batch. In 2015, Momoa was cast in the Canadian action film Braven, which was released on February 2, 2018.

In early 2017, he signed onto the official Just Cause movie series.

Between 2016–2018 Mamoa portrayed Declan Harp in all three series of the Canadian historical drama television series Frontier (2016 TV series) and was an executive producer on the show. The series chronicles the North American fur trade in late 1700s Canada, and follows Declan Harp , a part-Irish, part-Cree outlaw who is campaigning to breach the Hudson’s Bay Company’s monopoly on the fur trade in Canada, which has become corrupt and engages in illegal activities to enrich itself.

In February 2020, Momoa appeared in a halftime commercial for Rocket Mortgage for Super Bowl LIV. He also appeared in the teaser for “Scary Little Green Men” by Ozzy Osbourne from his album Ordinary Man.

Momoa began a relationship with actress Lisa Bonet in 2005. Although it was previously believed that Momoa and Bonet married on November 15, 2007, the couple did not marry until October 2017. Through his marriage to Bonet, Momoa is the stepfather to Zoë Kravitz; Bonet’s daughter with ex-husband, musician Lenny Kravitz. In July 2007, Bonet gave birth to their first child, a daughter. Their second child, a son, was born in December 2008.

He is a fan of heavy metal music and has noted that he “build characters off of metal songs”. He has invited members of Archspire to appear in cameos in the first episode of the TV series See, and he also practiced proper screaming technique with the vocalist of Archspire, Oli Peters, for a significant scene in the series.

Momoa has numerous tattoos, including a halfsleeve on his left forearm, a tribute to his family god, or “aumakua”.

He was a prominent figure involved in protests against the building of the Thirty Meter Telescope on Mauna Kea, a holy spiritual site for native Hawaiians.

On 30 October 2020, Momoa was featured on the track Doom by black metal band Scour. 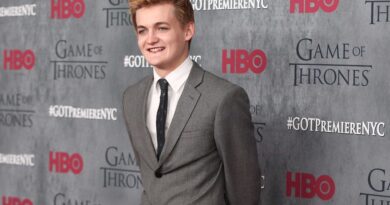 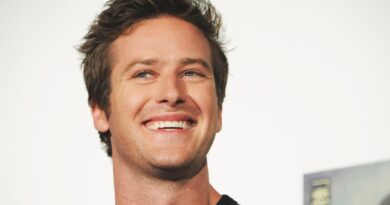 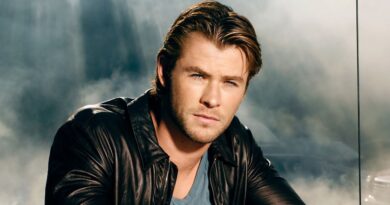