Prior to America’s Next Top Model, Tipton was signed to I Model & Talent in Los Angeles and walked in Los Angeles Fashion Week Fall 2008 for designer, Kelly Nishimoto for her Fall 2008 collection, Imasu.

Tipton placed third on Cycle 11 of America’s Next Top Model in 2008. She was recruited through Myspace and was asked to audition in Los Angeles. At the beginning of the show, Tipton revealed that she once encountered sex traffickers posing as modeling agents. She was then sold to a Saudi Arabian prince but managed to get out of the situation before the deal was finalized. After landing in the bottom 2 in the episode “You’re Beautiful, Now Change” for not using her ice-skating moves to her advantage, she rebounded and appeared in the top three for seven consecutive weeks. Tipton was called first twice, one for the first CoverGirl commercial, which Tyra Banks deemed “the best CoverGirl commercial in the history of America’s Next Top Model.” She also won the go-sees challenge, by booking all three of her go-sees she went to and getting back on time. In a challenge won by Elina Ivanova, Ivanova shared her prize with Marjorie Conrad and Tipton; they appeared alongside each other in the December 2008/January 2009 issue of Seventeen magazine. She was subsequently eliminated in the finale after forgetting her lines in the second CoverGirl commercial, which left Samantha Potter and McKey Sullivan to walk in the finale runway show.

Tipton signed with Ford Models in Los Angeles and Abrams Artists Agency, in both the commercial and theatrical divisions. She appeared on Spain’s Marie Claire, Seventeen magazine’s December 2008 – January 2009 edition, a several page spread in Maxim and Vogue. She was also featured in ads for Forever 21 and Guess.

Tipton and Samantha Potter appeared as guest stars on an episode of the television series The Big Bang Theory in 2008 and by herself in a different role in 2015. She made her film debut in The Green Hornet, which was released on January 14, 2011. Tipton played a babysitter who has a crush on Steve Carell’s character in Crazy, Stupid, Love. prompting The New York Times to call her a “face to watch”.

Tipton was cast in the third season of HBO’s TV comedy Hung, portraying Sandee, a young gigolo’s scheming fiancee. She played a supporting role in the zombie-apocalyptic horror-romance Warm Bodies, directed by Jonathan Levine. She had a small role opposite Scarlett Johansson in the 2014 science fiction action film Lucy. She had her first lead role in Two Night Stand directed by Max Nichols which was released on September 26, 2014.

In 2014, Tipton was the co-lead in ABC’s short-lived comedy series Manhattan Love Story.

In 2018, Tipton played Avery’s date, Lauren, on the remake of Murphy Brown (S1 E7 “A Lifetime of Achievement” 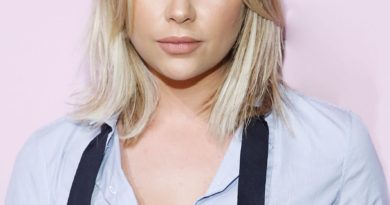 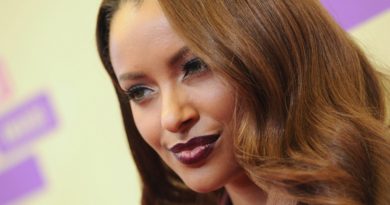 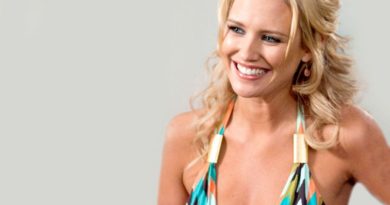