Since childhood, Alexandra dreamed of becoming an actress. For this purpose, she even transferred from a private school for girls to a special Professional children’s school in new York. In parallel, she attended Marymount Manhattan College.

The debut of the young actress was a role in the series “All my children”, where she played a teenage girl Lori, who is bullied. This was followed by such projects as the dramatic Comedy “the Squid and the whale”, the series “Law and order”, “the Sopranos”, “Life on Mars”.

In 2010, Alexandra received one of the leading roles in the fairly popular film by Chris Columbus “Percy Jackson and the lightning thief”. Her character, Annabeth chase – is a friend of Percy Jackson and the daughter of the goddess Athena. Alexandra’s partners on the set were Brandon T. Jackson and Logan Lerman. For this role, the actress was nominated for the “Teen Choice Awards”.

In 2013, such films with the participation of Alexandra Daddario as “Percy Jackson and the Sea of monsters”, “the Texas chainsaw massacre 3D” were released. 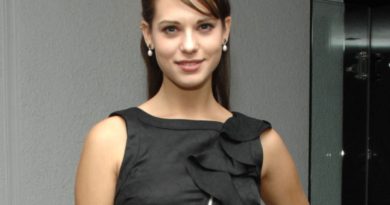 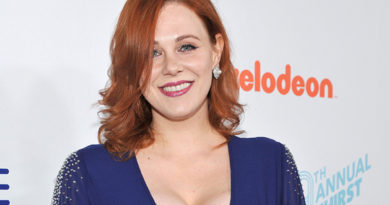