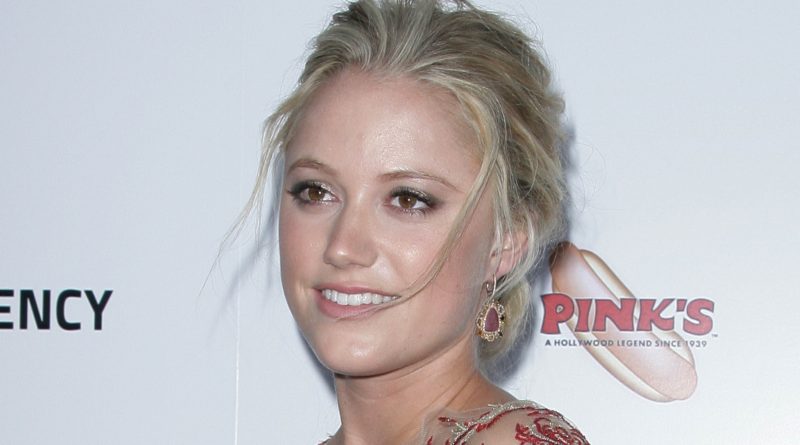 END_OF_DOCUMENT_TOKEN_TO_BE_REPLACED

Weisz appeared in the film, The Mummy in 1999, and The Mummy Returns in 2001. Other films that followed are, Enemy at the Gates (2001), About a Boy (2002), Constantine (2005) and Darren Aronofsky’s The Fountain. For her supporting role in the drama thriller The Constant Gardener (2005), opposite Ralph Fiennes, she received an Academy Award, a Golden Globe and a Screen Actors’ Guild award. In 2006, Weisz received the BAFTA Britannia Award for British Artist of the Year. She starred in Oz the Great and Powerful in 2013. In 2015, she appeared in two Cannes Film Festival films, Youth and The Lobster.