Maika Monroe Buckley (born Dillon Monroe Buckley, May 29, 1993) is an American actress and professional kiteboarder. She made her acting debut in At Any Price (2012) and appeared in the drama film Labor Day (2013). She became recognized as a “scream queen” after her performances in the critically acclaimed films The Guest (2014) and It Follows (2014). She also played Patricia Whitmore in Independence Day: Resurgence (2016). She also starred as Julia in the Netflix film TAU (2018)

Monroe was born Dillon Monroe Buckley on May 29, 1993, in Santa Barbara, California, the daughter of sign language interpreter Dixie and construction worker Jack Buckley. She later changed her first name to “Maika”, by which she had already been publicly known for most of her life. At the age of 17, Monroe left Santa Barbara and moved to Cabarete in the Dominican Republic to continue training in kiting after spending the previous summer there. She subsequently completed her senior year of high school online.

In April 2012, Monroe signed up for the drama film Labor Day, an adaptation of the novel of the same name. She played Mandy, a farm girl who romances with a young man and eventually becomes his wife and the mother of his child. In June 2013, she joined the cast of the psychological thriller film The Guest. In 2014, she starred as Jay in the horror film It Follows, which became a cult hit and secured Monroe’s status as a scream queen. In 2016, she co-starred in the invasion thriller film The 5th Wave, based on the novel of the same name. Monroe also co-starred in the 2016 movie Independence Day: Resurgence, the sequel to Independence Day (1996), playing former First Daughter Patricia Whitmore. 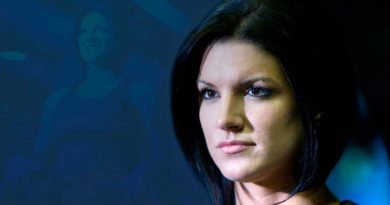 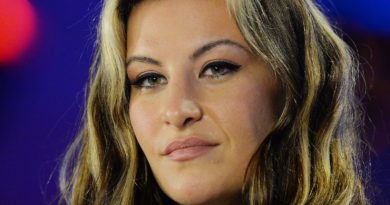