Rosamund Pike began her acting career by appearing in stage productions such as Romeo and Juliet and Skylight. After her screen debut in the television film A Rather English Marriage (1998) and television roles in Wives and Daughters (1999) and Love in a Cold Climate (2001), she received international recognition for her film debut as Bond girl Miranda Frost in Die Another Day (2002), for which she received the Empire Award for Best Newcomer. Following her breakthrough, she won the BIFA Award for Best Supporting Actress for The Libertine (2004) and portrayed Jane Bennet in Pride and Prejudice (2005).


Fracture
Doom
Made in Dagenham

Pike had film appearances in the sci-fi film Doom (2005), the crime-mystery thriller film Fracture (2007), the drama film Fugitive Pieces (2007), and the coming-of-age drama An Education (2009), for which she was nominated for the London Film Critics Circle Award for British Supporting Actress of the Year. She also received British Independent Film Award nominations for An Education, Made in Dagenham (2010), and was nominated for a Genie Award for Barney’s Version (2010).

Since 2015, she has voiced Lady Penelope Creighton-Ward in the remake of Gerry Anderson’s Thunderbirds Are Go produced by ITV in conjunction with Weta Workshop. In February 2016, she starred in the music video for Voodoo in My Blood by Massive Attack directly inspired by the subway scene with Isabelle Adjani in the movie Possession (1981) directed by Andrzej Żuławski. 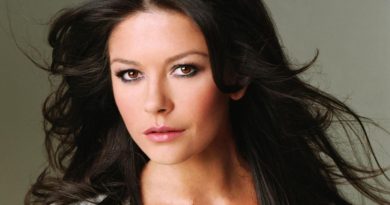