She began her acting career with the Swedish soap opera Nya tider (1999–2000) and went on to star in the slasher film Drowning Ghost (2004). She came to international prominence with her portrayal of Elizabeth Woodville in the British television miniseries The White Queen (2013), for which she was nominated for a Golden Globe for Best Actress in a Miniseries or Television Film.

Ferguson starred as an MI6 agent in the action spy film Mission: Impossible – Rogue Nation (2015) and its sequel Mission: Impossible – Fallout (2018). She also played Jenny Lind in the musical film The Greatest Showman (2017), starred in the horror film Doctor Sleep (2019), and had supporting parts in the comedy-drama Florence Foster Jenkins (2016) and the mystery thriller The Girl on the Train (2016).

Ferguson came to prominence as upper-class girl Anna Gripenhielm in the Swedish soap opera Nya tider (1999–2000). She went on to later play Chrissy Eriksson in the Swedish-American soap Ocean Ave. (2002).

Swedish director Richard Hobert spotted her at the Simrishamn town market in 2011, which led to her starring in his film A One-way Trip to Antibes. She has also appeared in the horror film Drowning Ghost (2004) and the 2013 film VI alongside Gustaf Skarsgård.

In August 2012, it was announced Ferguson had been cast to play Elizabeth Woodville in the ten-part BBC historical television drama The White Queen (2013), based on Philippa Gregory’s The Cousins’ War novels about the women of the Wars of the Roses. Ferguson’s performance in The White Queen was met with critical praise, and earned her a Golden Globe Award nomination for Best Actress in a Miniseries or Television Film.

She played the dual roles of Katya and Lauren in the Cold War espionage thriller directed by Shamim Sarif, Despite the Falling Snow (2016), opposite Sam Reid and Charles Dance. For her performance in the film, she won the Best Actress award at the 2016 Prague Independent Film Festival. Later that same year, Ferguson appeared in Stephen Frears’s Florence Foster Jenkins alongside Meryl Streep, and Tate Taylor’s thriller book adaptation The Girl on the Train.

In 2017, Ferguson played the female lead in Daniel Espinosa’s sci-fi horror Life, opposite Jake Gyllenhaal and Ryan Reynolds, co-starred in Tomas Alfredson’s crime thriller The Snowman, alongside Michael Fassbender and Charlotte Gainsbourg, and starred as Swedish opera singer Jenny Lind in the musical film The Greatest Showman, with Hugh Jackman and Michelle Williams.

In 2019, Ferguson had several major film roles, including co-starring in Doctor Sleep, the adaptation of Stephen King’s novel of the same name. She will play Lady Jessica in Denis Villeneuve’s adaptation of Dune, set for 2020. 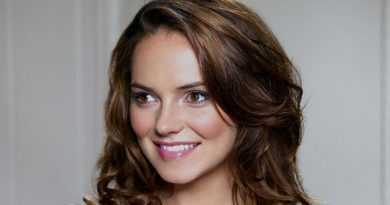 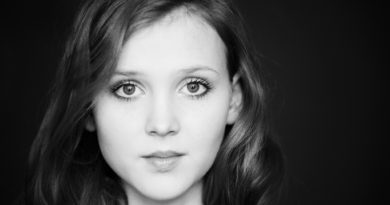 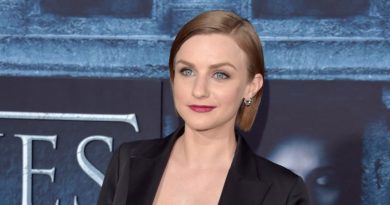