Degrassi: The Next Generation
The Vampire Diaries

She portrayed Mia Jones on the drama series Degrassi: The Next Generation (2006–09), and then played the role of Elena Gilbert/Katherine Pierce on The CW’s supernatural drama series The Vampire Diaries (2009–15, 2017).

Dobrev has also starred in several feature films, including the 2012 film The Perks of Being a Wallflower the 2014 comedy Let’s Be Cops, and the 2015 horror comedy The Final Girls.
Dobrev has appeared in a number of feature films, including Fugitive Pieces, Away from Her, Never Cry Werewolf, and the teen television series Degrassi: The Next Generation. She also starred in a number of Lifetime original movies. In 2007 she appeared in the music video of You Got That Light performed by Wade Allain-Marcus and David Baum. She also had a role in the MTV film The American Mall.

Dobrev subsequently starred in The CW’s supernatural drama series The Vampire Diaries, a television adaptation of the book series of the same name, playing the role of Elena Gilbert. This series achieved worldwide success and her portrayal of Elena Gilbert and Katherine Pierce received critical acclaim. She then had a minor role in the erotic thriller Chloe, theatrically released by Sony Pictures Classics on March 26, 2010. The film had enjoyed commercial success and became director Atom Egoyan’s biggest moneymaker ever.
In April 2011, Dobrev was cast as Candace Kelmeckis in the film adaptation of The Perks of Being a Wallflower, alongside Logan Lerman, Emma Watson, and Paul Rudd. In August 2014, she starred alongside Jake Johnson and Damon Wayans Jr. in the 20th Century Fox comedy Let’s Be Cops.

On April 6, 2015, Dobrev announced via Instagram that she would be leaving The Vampire Diaries after season six ended. Dobrev played the role of Vicki Summers in the 2015 horror comedy film The Final Girls. The film received critical acclaim upon its release. In September 2015, Dobrev was cast in the film Arrivals, opposite Asa Butterfield and Maisie Williams, portraying the role of flight attendant Izzy. The same year, she was cast in the romantic comedy Crash Pad, alongside Domhnall Gleeson and Christina Applegate, which began filming in Vancouver in fall 2015. 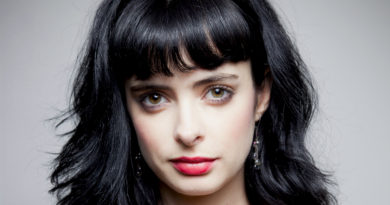 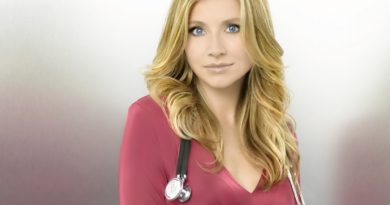 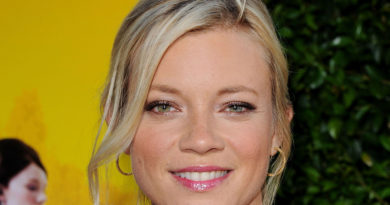