She is best known for her roles in A.N.T. Farm as Paisley Houndstooth, Shake It Up as Destiny, Lazer Team as Mindy and True Jackson, VP as Cammy.

DeBerry was born on October 26, 1994, in the Kingwood neighborhood of Houston, Texas, the youngest of three children of Tom and Cindy DeBerry. She attended public school at Woodland Hills Elementary, Kingwood Middle School, and Kingwood Park High School.

DeBerry’s acting career officially began in 2001 where she played a flower girl in the TV film The Way She Moves. Also that year (2001) she guest starred as Brittany in It’s a Miracle. In 2003, DeBerry landed a guest role in television series I’m with Her as young Alex. DeBerry had her first theatrical film in 2007 in Love and Mary as Sara Pedersen. The following year she continued her television career and booked the series What’s the Word? which she was featured in two episodes. In 2009, DeBerry became more noticed for her guest role in the TV show True Jackson, VP, portraying the role of Cammy, a friend of Pinky played by Jennette McCurdy.

DeBerry was then featured on Disney Channel as she guest starred in Shake It Up; her role was Destiny (Flynn’s crush) in the episode “Hook It Up”. For 31 episodes, DeBerry appeared as Paisley Houndstooth on Disney Channel’s comedy series A.N.T. Farm. DeBerry took on the female lead of Mindy in Rooster Teeth’s first feature-length film Lazer Team. 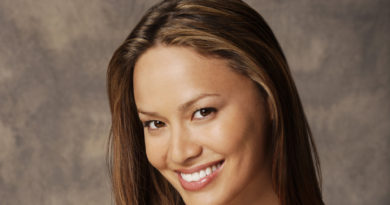 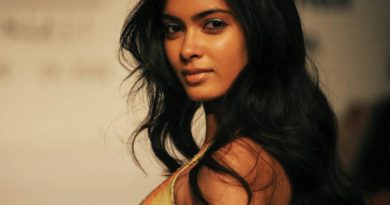 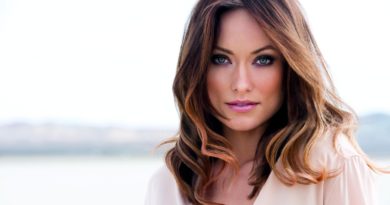