She began her career by appearing as Colleen Carlton on the CBS daytime soap opera The Young and the Restless, on which she starred between 2001 and 2005. Thereafter, she had a series of other recurring roles, including Penny Mosby on the CBS sitcom How I Met Your Mother, Donna on HBO’s Big Love, and Dylan Mayfair on the fourth season of the ABC television series Desperate Housewives.

From 2010 to 2013, Fonseca starred as Alexandra “Alex” Udinov on The CW’s Nikita and Angie Martinelli on ABC’s Marvel’s Agent Carter from 2015 to 2016. Fonseca has also appeared in a variety of film roles, including Jenny Steadmeyer in Hot Tub Time Machine (2010) and Katie Deauxma in Kick-Ass (2010) and its 2013 sequel.
In 2005, Fonseca played a recurring role as Ted Mosby’s future daughter on How I Met Your Mother and as Donna on HBO’s Big Love. She starred in the 2005 Hallmark TV film Ordinary Miracles, as a 16-year-old juvenile delinquent who goes to live with a judge (Jaclyn Smith).

In fall 2007, Fonseca played Dawn in the film Remember the Daze. She joined the cast of ABC’s Desperate Housewives as the daughter of Katherine Mayfair (Dana Delany), a character moving onto Wisteria Lane. In 2008 she was nominated for the Actor award at the Screen Actors Guild Awards for Outstanding Performance by an Ensemble in a Comedy Series for Desperate Housewives (2004), shared with the cast.

Fonseca played Katie Deauxma in the 2010 superhero film Kick-Ass, which also featured her Nikita co-star Xander Berkeley in the cast. She appeared in three more US films in 2010, including Hot Tub Time Machine. In 2010, she was cast in the CW television series Nikita as Alex, a new recruit.

Fonseca was listed at No. 62 on the 2010 Maxim Hot 100 and No. 89 on the 2011 list.
Fonseca married artist and writer Matthew Smiley in April 2009. The couple split in July 2012 and Fonseca filed for divorce in 2013, citing irreconcilable differences. In February 2016, she announced her engagement to actor Noah Bean, whom she has been dating since 2012. She and Bean married on October 2, 2016 in Connecticut. 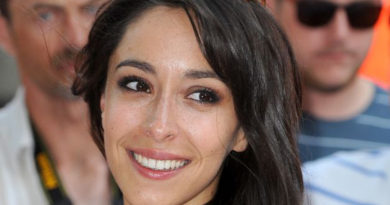 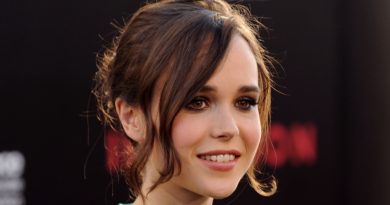 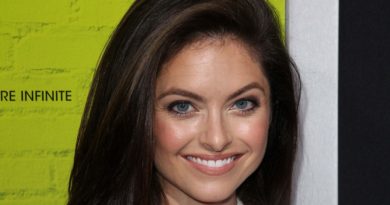