She has most recently worked in New York City and London.Kiesza collaborated with Skrillex and Diplo on the song “Take Ü There”, which was released as the first single from a collaborative mixtape between the two producers. She co-wrote Gorgon City’s “Go All Night”, which features Jennifer Hudson singing her lyrics, which was on the British duo’s debut album, Sirens.

She appeared as a guest on Duran Duran’s album, Paper Gods, released September 11, 2015. She wrote several songs for Rihanna which were considered for her eighth album. She also worked with Loreen on her album, which was expected to be released in 2016 and co-wrote the second single, “I’m In It With You”.

After a long hiatus, Kiesza released the single “Dearly Beloved” on January 6, 2017. An accompanying music video, which showcases Kiesza and a white guitar, was posted on YouTube the same day through the KieszaVevo channel. According to Kiesza, the song and her future material were inspired by her “best friend Alice passed away nearly a year and a half ago “. On March 17, 2017, Pitbull released Climate Change featuring a collaboration with Kiesza titled “We Are Strong”. On the same time, Cerrone released the album RedLips featuring a collaboration with Kiesza titled “Ain’t No Party” 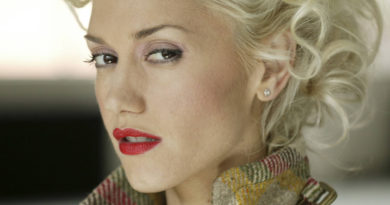 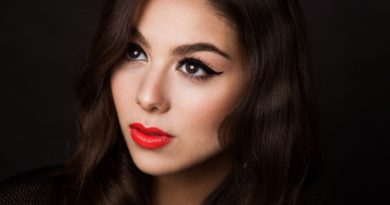