She best known for finishing in eighth place on the ninth season of American Idol and starring as Karma Ashcroft in the MTV series Faking It.

On August 13, 2009, she auditioned for American Idol in Boston, Massachusetts and sang “At Last”, where all four judges (including guest judge Victoria Beckham) advanced her to Hollywood. At the Boston audition, judge Kara DioGuardi called her one of the most talented 16-year-olds she had ever seen. In Hollywood, DioGuardi made the prediction, “You could be the potential winner.” On March 24, 2010, Stevens landed in the bottom 3 during elimination night, along with Paige Miles and Tim Urban. She was proclaimed safe, giving her a spot on the American Idol summer tour.
Most of the critiques the judges gave her had been with regard to her pitch, age, and song choice. In her performance of “Chain of Fools”, DioGuardi told her she had found where she belonged: R&B-pop, but she needed to work on being younger. She landed in the bottom three the following night but was declared safe, putting her into the Top 9.
In her Top 9 performance of “Let It Be”, all of the judges thought it was a huge improvement. Ellen stated that she wouldn’t be in the bottom 3 after that performance. Simon said that she had done what she was told by being Country, while Kara and Randy disagreed, opining that she has more of an R&B sensibility. Nonetheless, her performance secured her a position in the Top 8. However, the Top 9 remained intact for another week due to the judges’ save of Michael Lynche. She was eliminated from American Idol the following week on April 14, along with Andrew Garcia. Her elimination came second on the double elimination night. From July 1 to August 31, 2010 Stevens toured with the American Idols LIVE! Tour 2010. On tour, she sang “Here We Go Again” and “Fighter”. 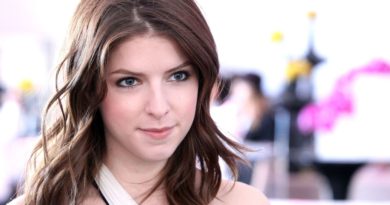 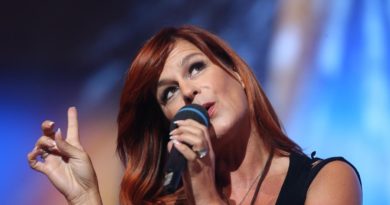