She began acting as a child on television and made her film debut in 1995. She had a supporting role as Sabé in Star Wars: Episode I – The Phantom Menace (1999) and her first significant role came in the psychological horror film The Hole (2001). She gained widespread recognition in 2002 after co-starring in the film Bend It Like Beckham and achieved international fame in 2003 after appearing as Elizabeth Swann in the Pirates of the Caribbean film series.

Knightley became known for starring in period dramas such as Pride & Prejudice (2005), for which she earned nominations for the Academy Award for Best Actress and the Golden Globe Award for Best Actress; Atonement (2007), for which she was nominated again for a Golden Globe; Silk (2007); The Duchess (2008); A Dangerous Method (2011); and Anna Karenina (2012). She has also appeared in a variety of other genres, including the romantic comedy Love Actually (2003), as Guinevere in the historical action King Arthur (2004), the psychological thriller The Jacket (2005), biographical action Domino (2005), the historical romantic drama The Edge of Love (2008), the film noir London Boulevard (2010), the dystopian science fiction Never Let Me Go (2010), the romantic drama Last Night (2010), and the dark comedy Seeking a Friend for the End of the World (2012).

In its 2008 list, Forbes identified Knightley as the second-highest-paid actress in Hollywood, with reported earnings of US$32 million in 2007, making her the only non-American on the list of highest-paid actresses that year. In 2014, she was nominated for a Golden Globe, a SAG, a BAFTA Award, and an Academy Award for Best Supporting Actress for her role in the historical drama The Imitation Game. In October 2015, Knightley made her Broadway debut in the title role of Thérèse Raquin.
Knightley’s first film of 2014 premiered at the Sundance Film Festival, prior to its US general-release opening on 24 October. Titled Laggies (retitled Say When in the UK), the film also stars Chloë Grace Moretz and Sam Rockwell, and is directed by Lynn Shelton. Shortly afterward, the London, UK, premiere of Jack Ryan: Shadow Recruit, in which Knightley plays Cathy Muller alongside Chris Pine, was held at the end of January. Also in 2014, she starred opposite Mark Ruffalo in Begin Again, and although she plays a singer-songwriter and learned to play the guitar for the role, she revealed in July that music doesn’t “sink in” for her, and she is more interested in books and drama. Knightley also referred to the end of a chapter of her career, which the Guardian described as “mired in neurotic roles”. She then appeared again with her Atonement co-star Benedict Cumberbatch in the 2014 historical drama film The Imitation Game, playing Joan Clarke opposite Cumberbatch’s Alan Turing. For her performance, she received a second Academy Award nomination, for Supporting Actress.

In 2015, Knightley appeared as part of an ensemble cast in disaster movie Everest. In October 2015, Knightley made her Broadway debut playing the title role in Helen Edmundson’s adaptation of Émile Zola’s Thérèse Raquin at Studio 54. Her performance received mixed reviews. The Guardian’s Alexis Soloski wrote that Knightley “seems oddly flat” While Alexandra Villarreal of The Huffington Post wrote “Keira Knightley brilliantly embodies this tormented monster … For the first 30 minutes, Knightley barely talks … but her performance is more immediate than any words.”

Knightley will produce and star in an adaptation of The Other Typist by Suzanne Rindell. She will also play the title role in a biopic of French author Colette, directed by Wash Westmorelan and star in a biopic of Catherine the Great, directed by Barbara Streisand. In 2016 it was announced that Knightley will play the Sugar Plum Fairy in an adaptation of The Nutcracker titled The Nutcracker and the Four Realms. Knightley is set to star alongside Alexander Skarsgård in The Aftermath, a film adaption of the novel by Rhidian Brook. 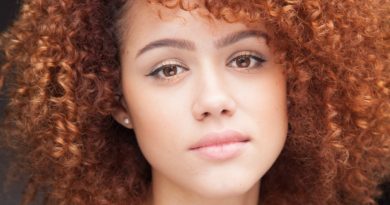 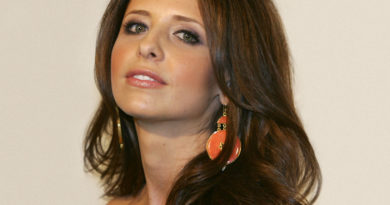 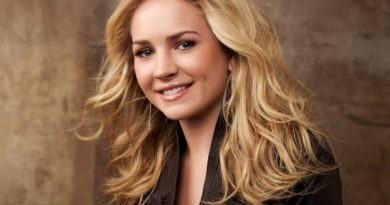