Helena Mattsson (born 30 March 1984) is a Swedish actress living and working in Hollywood.

Mattsson was born and raised in Stockholm, Sweden. She began acting at a young age, performing in plays, musicals and concerts. She studied acting at the highly selective Södra Latin upper secondary school in Södermalm, which she credits with giving her the confidence to pursue her chosen career. Mattsson had early roles in Wild Side Story and other cabarets in Stockholm. She moved to London, England, as a teenager to attend theatre school.

In 2007, she starred in Species: The Awakening, where she portrayed Miranda, an alien/human hybrid. She also appeared in the films You and I and Surrogates. Mattsson also appeared in the music video of Primal Scream’s “Country Girl” in 2006. Her television credits include three episodes of the ABC series Desperate Housewives as Irina and in three episodes of Nikita as Cassandra Ovechkin. She played Alexis Blume in the TV series 666 Park Avenue. She appeared in a beaver costume in a Nespresso television commercial titled “Training Day” that also featured Danny DeVito and George Clooney in 2016.

Her younger sister Sofia is also an actress and their other sister Mia has worked in numerous art department roles. 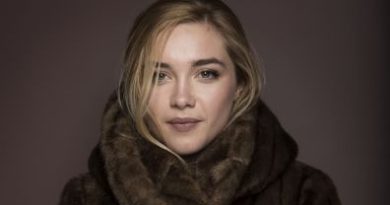 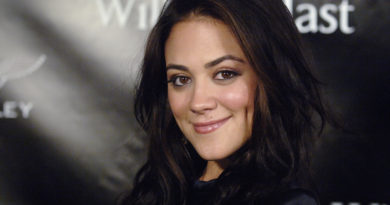