The first film in the Marvel cinematic universe starring Chris Hemsworth as Thor-the God of thunder and lightning, the owner of the miracle hammer Mjolnir, heir to the throne of Asgard.

For disobedience, father Odin denies Thor the right to control the hammer and banishes him to Earth to think about his behavior. Here, the funny and simple-minded Thunderer quickly makes friends, falls in love with astrophysicist Jane Foster, and saves the Earth from a terrible threat, while his treacherous brother Loki weaves intrigues on his home planet. 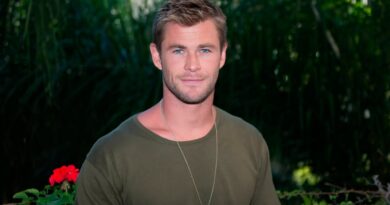 Chris Hemsworth in In the Heart of the Sea, 2015 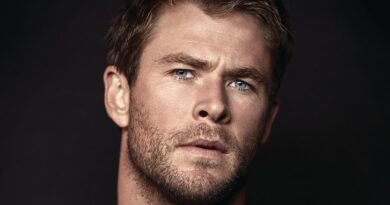 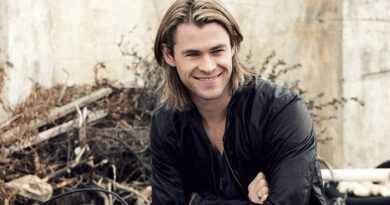