Adrianne Lee Palicki (born May 6, 1983) is an American actress

In 2003, Palicki also appeared as Judy Robinson in John Woo’s unsold pilot, The Robinsons: Lost in Space. In 2006, she also appeared in The WB pilot Aquaman as the evil Nadia. The pilot was not picked up for series by the CW network, a result of The WB and UPN network merger, which occurred while the pilot was being filmed. She appeared as Kara/Lindsey Harrison in the season 3 finale of Smallville. Palicki appeared in Supernatural as Jessica Moore, Sam Winchester’s doomed girlfriend who is killed by a demon in its pilot episode. The character reappears in the Supernatural season 2 episode, “What Is and What Should Never Be”, and the season 5 episode “Free To Be You and Me.”

She made an appearance in the will.i.am music video “We Are the Ones” in support of 2008 presidential hopeful Barack Obama. In 2010, Palicki joined the FOX television drama Lone Star, which was cancelled after two episodes, despite good reviews. In 2011, Palicki portrayed Wonder Woman in a 2011 pilot produced by David E. Kelley for NBC. The pilot was not picked up as a series. She played the recurring role of Dr. Samantha Lake in season one of the sitcom About a Boy in 2014, reuniting with Friday Night Lights showrunner Jason Katims.

Palicki starred in Legion (2010), and co-starred in G.I. Joe: Retaliation (2013) in the lead female role of Lady Jaye. She also appeared in supporting roles in Red Dawn (2012) and John Wick (2014). Although initially signed on to star in the Jamie Babbit’s 2012 horror film Breaking the Girls, due to production delays and scheduling conflicts, she does not appear in the film.

In August 2014, Palicki joined Agents of S.H.I.E.L.D. in a recurring role as Barbara “Bobbi” Morse. She became one of the principal cast after the midseason break of season 2, continuing until her character was written out of the series near the end of season 3. ABC ordered a pilot episode for a spin-off, Marvel’s Most Wanted, featuring her character in the lead role, but did not develop it as a series.

In July 2016, Palicki was cast in a lead role for a series starred and created by Seth MacFarlane.

In December 1, Palicki and her brother, Eric collaborated on writing their first comic book titled, No Angel published by Black Mask Studios. The first issue was released in the same day as the date was. 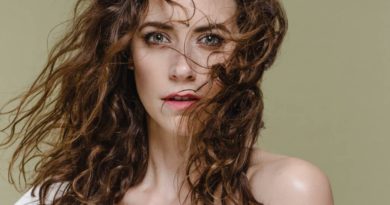 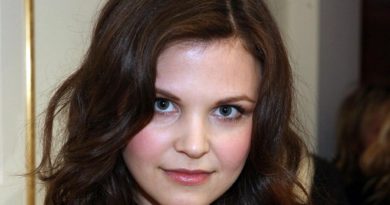 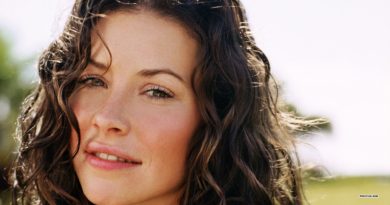