Flavia was born in Brazil, but moved to the United States in 1996 at the age of 16 to study English. Due to lack of money, she initially had to work as a housekeeper and nanny.

Flavia’s work as a plus size model started by a Fluke. One day, when she was on a bus in Manhattan, the editor of the popular magazine “Mode” approached her and offered her a collaboration as a plus size model. It was from that moment that her life changed.

Since then, Flavia Lacerda is a successful woman working in the modeling industry, advertising fashionable designer clothes and beautiful underwear for overweight ladies. It works with such well-known brands as Torrid, Kmart, Biluzik, Bilka, Igigi. In addition, she works with several fashion houses at the same time, appears in commercials, participates in photo shoots. Flavia has starred for the covers of Plus Model Magazine as well as Vogue Italy.

The Brazilian has already worked in countries such as Italy, Spain, Canada, Germany, Australia, France, England and many others. At the moment, Flavia has become the face of the Plus-size label ” LAB27»

Flavia is married and has a daughter (born in 2000). Currently lives in new York. 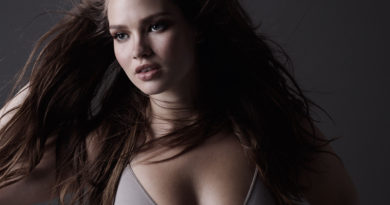 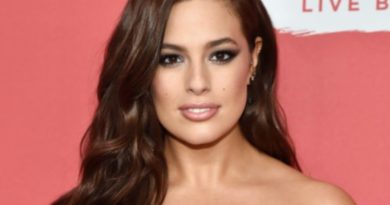