Since 2019, she has starred as Maeve Wiley in the Netflix comedy series Sex Education.

Emma Margaret Marie Tachard-Mackey was born on 4 January 1996 in Le Mans, the daughter of a French father and an English mother, between two brothers (Benjamin and Samuel). Her father, Philippe, is a school headmaster. Her mother, Rachel, is a volunteer at a charity. She grew up in Sablé-sur-Sarthe and received her baccalauréat in 2013, subsequently moving to England to study English Language and Literature at the University of Leeds. She graduated in 2016. Mackey lives in London.

Mackey stars in the Netflix comedy-drama series Sex Education (2019–present) as Maeve Wiley, a quick witted and business-savvy “bad girl” who convinces a fellow student to start an underground sex therapy business at their school. Sex Education is Mackey’s first major television series. She has received positive critical reception for her performance. 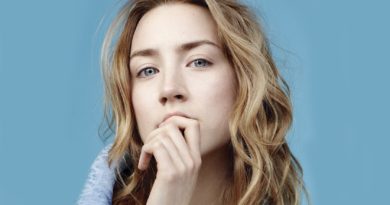