She is best known as her role as Serena van der Woodsen in the CW drama series Gossip Girl (2007–12). Lively has also starred in such films as The Sisterhood of the Traveling Pants (2005), Accepted (2006), The Private Lives of Pippa Lee (2009), The Town (2010), Green Lantern (2011), Savages (2012), The Age of Adaline (2015), and The Shallows (2016).
In 2011 she was featured in the annual TIME magazine 100 influential people. Additionally, AskMen.com named her the most desirable woman of 2011 and People magazine named her one of 2012’s Most Beautiful at Every Age. In 2012 she starred in Oliver Stone’s Savages alongside Taylor Kitsch, Aaron Johnson, Salma Hayek, and John Travolta. Lively replaced Jennifer Lawrence as Ophelia, after the latter dropped out to do The Hunger Games instead. HitFix film critic Drew McWeeny praised Lively’s performance, which he described as “smart and sad precisely because she plays O as such a broken, needy little soul”. The same year she was selected as the face of the new Gucci fragrance, Gucci Premiere. She appeared in a short film ad directed by Nicolas Winding Refn for the fragrance. In October 2013 Lively was named the new face of L’Oreal, marking her first major makeup campaign. Most recently Lively starred in the film The Age of Adaline (2015), opposite Michiel Huisman and Harrison Ford, playing a woman who “stops aging after recovering from a near-fatal accident.” The film was a modest commercial success, grossing $54.5 million from a production budget of $25–30 million. In 2016 Lively starred in the survival horror film The Shallows. It received mostly positive reviews and Lively’s performance was praised by critics. 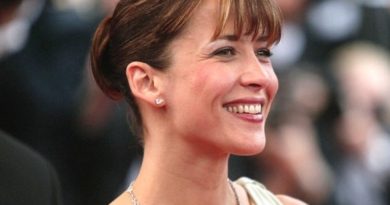 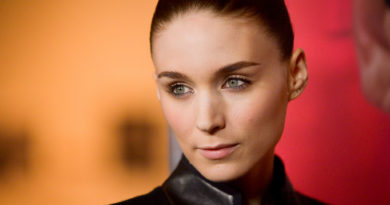